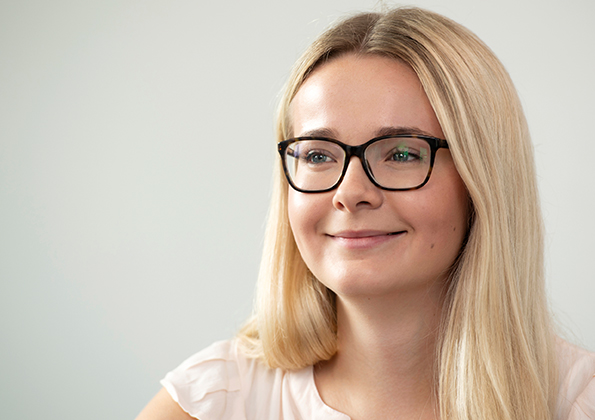 In 2022, we saw three prime ministers, a host of legislative proposals and a turbulent economy.

It is difficult to predict what 2023 may have in store on the legal and economic front however, there are a few topics that we suspect will remain high on the agenda this year.

Whilst industrial action is not uncommon and is something that employers and the wider public have been dealing with for decades, strikes are becoming notably more frequent.

This shift is, in large part, due to the mounting financial pressures faced by workers caused by the cost of living crisis, inflation and rising interest rates. This has in turn, resulted in ‘real-terms pay cuts’.

Last year the Government implemented a handful of, somewhat controversial, measures in an attempt to curb the impact of strikes. The red tape that prevented employers from engaging temporary workers to replace those taking part in strike action was removed and the cap on damages that can be awarded for unlawful strike action has increased four-fold.

The Government has now introduced a Bill that would, in effect, require certain service providers to ensure a minimum level of service during strike action. As currently drafted, the Bill covers the following sectors: healthcare, fire and rescue, education, transport, border security and the management of radioactive waste.  The Bill has been backed by MPs however, it is not yet clear as to whether the Bill will progress through Parliament and become law later this year.

Industrial action is, unquestionably, a divisive topic and one that splits public opinion. You may consider that strike action is a necessary tool in order to improve pay and working conditions or alternatively, you may consider that it is disruptive, that it prevents the public from accessing essential services and infrastructure and that it harms businesses that are also operating in a challenging economic climate. Wherever your opinion falls, it is clear that strike action will remain high on the agenda in 2023.

Economic uncertainty and redundancies unfortunately often come hand in hand. A number of big name employers have already announced large-scale job cuts and it is expected that others will follow suit.

Inflation, rising interest rates and increased operational costs can be challenging for most businesses to absorb however, this is particularly the case for SMEs. This, coupled with a decrease in consumer spending and a reduction in disposable income, is likely to result in difficult decisions being made regarding cost cutting and restructuring.

With forward planning and clever contingencies, we are confident that businesses can weather the storm however, it seems almost inevitable that redundancies will remain at the forefront of discussion this year.

As a result of the challenging economic climate, we are seeing an increase in the number of employers who are looking to support their employees facing economic hardship and those worried about the cost of living.

Financial stress can have wide ranging implications and can affect both an employee’s physical and mental health. This, in turn, can affect workplace morale and productivity.

Whilst not all employers will be in a position to offer financial support to their employees, there are other ways in which employers can offer support to those affected. For example, having a designated point of contact to signpost employees to independent and free financial advice, flexible working hours in order to reduce commuting and childcare costs and ensuring that managers are alert to those who may require support.

Employee mental wellbeing has remained a key focus for some time now and it is expected that financial wellbeing will also become a top priority for many employers this year.

An increase in family friendly rights could also be on the horizon. There are a number of Private Members’ Bills which, if passed, could provide greater protection for employees.

The Carer’s Leave Bill has received Government backing and if passed, would allow employees to take one week’s unpaid leave, in each 12-month period, to provide or arrange care for dependants who require long-term care.

The Neonatal Care (Leave and Pay) Bill has also received Government backing and would introduce a new entitlement to paid leave for employees with a child receiving neonatal care.

Other Bills considering extending redundancy protection during or after pregnancy and eligibility to paternity leave and pay are also in the pipeline.

In our own team, we have continued to advise clients on a broad range of employment law issues during the course of 2022 and it is clear that several key themes are emerging.

We are seeing an increased number of clients seeking advice regarding managing sickness absence and ill-health, disciplinary and misconduct issues and exit strategies. This appears to reflect the current economic climate and suggests that, where possible, employers are taking a proactive approach rather than reactive action.

Perhaps one of the biggest developments to keep an eye out for this year is a piece of legislation that could potentially create a new legal landscape for both employers and employees.

The Government introduced the Retained EU Law (Revocation and Reform) Bill in September last year. In broad terms, if passed, all EU-derived UK legislation and EU regulations would be repealed on 31 December 2023. In theory, this means that key pieces of legislation such as TUPE, the Agency Workers Regulations and the Working Time Regulations could expire later this year.

In practice, it is likely that the Government will introduce new legislation in order to retain the key provisions that are due to expire or alternatively, that the December deadline will be extended. It remains to be seen how this potentially significant change will play out.