What is the Government proposing for employment and immigration reforms? 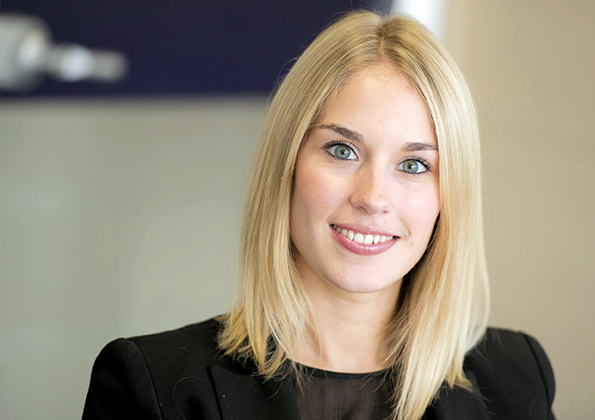 Over the past few weeks, the new Government has proposed a number of major reforms to employment and immigration legislation in the UK.

If implemented, these will bring about major changes in the near future.

The Government has introduced the Retained EU Law (Revocation and Reform) Bill to the House of Commons.  This is designed to remove features of EU law by automatically repealing EU regulations and UK legislation derived from EU law with effect from 31 December 2023.

This could mean that we no longer have:

The above provisions will expire, and cease to be effective after 31 December 2023, or possibly 2026, if the Government decide to extend the sunset provisions. Unless new legislation is introduced to retain the provisions that will expire, either in their current form or an amended version. While it’s unlikely that prominent regulations such as TUPE and the Working Time Regs will be repealed entirely but we may see more unpopular legislation, such as the Agency Workers Regs be amended or even repealed.

Purely domestic legislation, such as the Equality Act 2010, is not affected by this Bill and it does not impact on the requirement to dismiss employees fairly and protection for whistle-blowers.

At this early stage no indication has been given as to what legislation may or may not be affected, making it difficult for employers to prepare for the forthcoming changes, however the potential of this Bill is significant.

Yesterday Liz Truss announced a policy to remove ‘reporting requirements and other regulations’ in connection with worker’s rights. This will apply to all businesses employing under 500 employees.

The scope of this remains unclear, with suggestions that it could apply to all:

In the “mini-Budget” the Chancellor announced the reversal of the off-payroll worker rules which were passed in 2017 and 2021. These changes will mean that a contractor providing their services via an intermediary will, from 6 April 2023, be responsible for determining if they are an employee and be responsible for their income tax and National Insurance contributions, rather than the business receiving their services.

You can read more on the IR35 reversal here.

The Prime Minister has pledged to bring in measures limiting industrial action.

She has previously stated she would reform  UK trade union laws such as raising the threshold needed on ballots for industrial action to 50%. This would apply to all places of work, not just public services.

Liz Truss has doubled down on this pledge by telling striking workers to “get back to work”. She has said she is “committed to bringing in legislation for minimum service levels on rail”. Though, she later said a deadline for this could be pushed to the end of November.

Other promises by the Prime Minister include limiting the number of times workers can stage walkouts in the 6 months after a successful ballot and scrapping tax-free payments to striking workers.

The shortage occupation list will be expanded in order to help businesses fill jobs.

Appearance on the list confers benefits on workers looking to apply for a skilled worker visa, which is the main sponsorship option available for non-UK nationals.

Reforms in this area are unlikely to be revolutionary, particularly as the Migration Advisory Committee has already commissioned a review which shall examine what roles should be included on the list, as well as salary thresholds.  The addition of lower skilled care workers to the list other than on a temporary basis may be a possibility and would be greatly welcomed by the social care sector.

It has been mentioned that the English language requirement for the skilled worker visa may be overhauled.

Currently, visa applicants have to demonstrate they can meet an English language requirement at Level B1 CEFR in order to obtain a visa. This has come under scrutiny with many arguing it creates issues for workers who do not meet the required level despite their employers being satisfied that their language ability is adequate for them to perform their job.  It also adds an extra hurdle, delay and cost to the visa application process.

English language skills could also be introduced as a requirement for a visa extension, creating an incentive for workers to improve, but also giving them the time to develop their language skills.

If introduced, some flexibility on the English language requirement will be good news for employers and applicants alike.

The High Potential Individual visa launched this summer and offers a 2-year visa for graduates from the top 50 global universities.  An extension to this route is likely to be on the cards, potentially to encompass the top 100 global universities which would make the route more relevant, as currently the universities included are largely in North America and Europe only.

We will be eagerly “watching this space” for further detail on all of the above proposals to see exactly how wide reaching the impact will be.

If you have any questions about the points raised in this article please get in touch with our expert Employment solicitors, or one of our specialist Immigration lawyers.