What happens next with mandatory vaccinations for healthcare and social care workers? 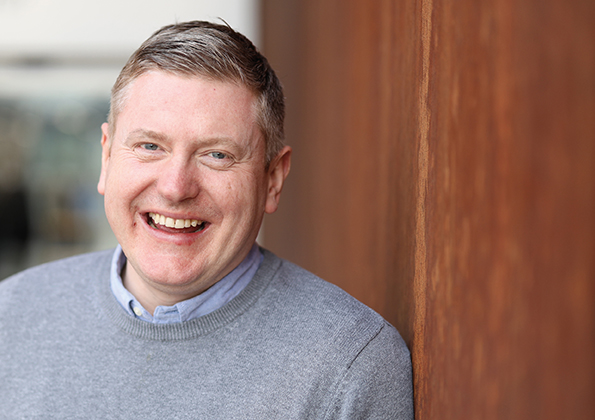 After a weekend of speculation, on Monday the Government confirmed that its policy on making vaccination as a condition of deployment (VCOD) for healthcare workers to be permitted to undertake CQC regulated activities (or those who support such activities and have patient contact), was going to be reviewed and is now subject to further consultation.

It is worth noting that this note only applies to law that was introduced in England and does not apply to Wales or Scotland.

Given the growing speculation, it wasn’t a significant surprise that there is now seemingly going to be a change in stance from the Government on this issue. What was surprising though, was that Sajid Javid went further and announced that the consultation would also consider changes to  the legislation that came into force in November 2021 relating to social care workers. The VCOD legislation relating to all workers working in CQC registered care homes came into force in November 2021 and it is estimated that between 30,000-40,000 people have lost their jobs as a result of not being vaccinated, as the social care sector took the required action to comply with the legislation.

There has been a significant amount of criticism of the timing of the Government’s announcement. In order for healthcare workers to meet the requirements of the legislation that came into law on 6 January 2022, if they weren’t already vaccinated and were not medically exempt from being vaccinated, they would have had to have had their first vaccination by 3 February 2022 in order to have enough time to get their second does before 1 April 2022 when the legislation is due to come into force. NHS Trusts and other healthcare providers had already spent a significant amount of time planning and considering the impact that the legislation would have on staffing levels, who should be in scope as needing to be vaccinated or needing to demonstrate that they’re medically exempt, and having difficult conversations with staff with a view to potentially having to consider the termination of their employment/working arrangements.

In the care sector, providers will understandably be questioning why they have already had to go through a significant amount of work and in many cases dismiss employees just for the Government to announce a matter of months later that it is considering changing its position on mandatory vaccinations. It is worth remembering though that for the social care sector the legislation came into force and therefore we would recommend against making any significant changes to what you have already implemented, until you know for certain what changes will be made to the existing legislation.

Given the comments made by Savid Javid and the reopening of the consultation on the VCOD legislation, we would suggest that health and social care providers do the following in response:

If you do have any questions, please contact Stuart Craig, Caroline Shafar or one of the other Healthcare Employment team.