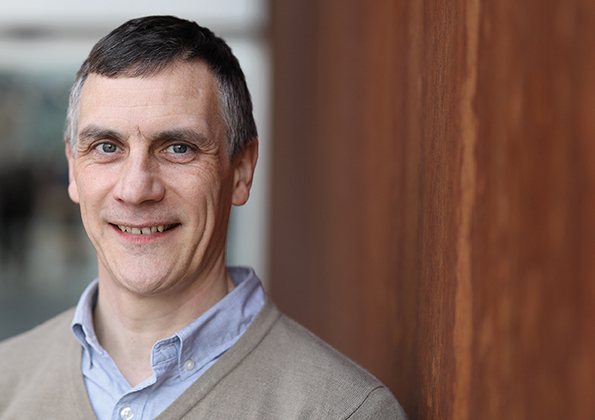 New legislation has been passed putting a cap on exit payments for public sector employees.

Amongst other measures, the Act sets a cap of £95,000 on the maximum amount which public sector employees can receive in exit payments.

The Government has said it has made this move to cut down on levels being paid to senior employees leaving the sector. From 2013 to 2014, figures show £1.8billion was paid in exit payments and the Government has been keen to reduce this cost to the taxpayer.

How does the cap work?

The new measures place a £95,000 limit on the value of the exit payments. Exit payments may include a cash lump sum or employer funded contributions to obtain early access to a pension.

The cap also applies to both voluntary and compulsory redundancy.

Which organisations does the cap apply to?

The cap applies to all public sector authorities, namely those mentioned in The Office for National Statistics List which includes the NHS, public administration and the police.

The Act builds upon the reforms in the Small Business, Enterprise and Employment Act 2015 which sought to claw back exit payments made to high earners who return to the same post in the public sector within 12 months.

How can Ward Hadaway help?

For more information on how this affects your organisation or on exit payments and general employment matters, please get in touch.