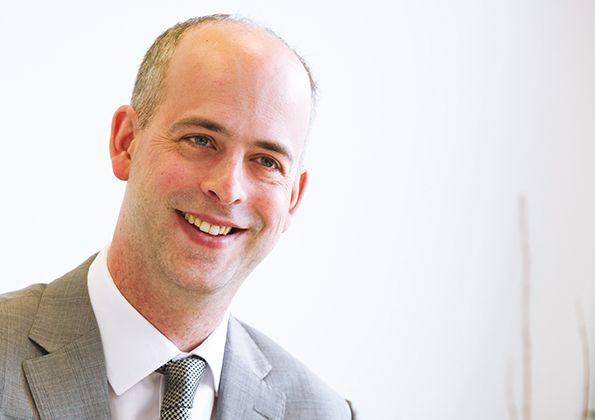 Edward Nuttman, who heads up our industrial action response team, looks at the rise in strikes, and considers some of the factors around picketing and protest.

And strikes are spreading… Many more workers are currently balloting over whether to strike, including: nurses; ambulance workers; and members of the two largest teaching unions.

Even my children said they want to go on strike to avoid drying up. After intense negotiations, they’re still drying up but also going to bed early!

Whatever your views of industrial action: whether you think it’s workers fighting for what they’re due (or need) due to inflation; or workers taking advantage of economic pressures on businesses; or a grey area in-between, if there is a strike, what should happen?

The law sets out the basic rules which must be observed if picketing is to be carried out, or organised, lawfully. Attendance for the purpose of picketing may only:

Crucially, the only purpose involved must be peacefully to obtain or communicate information, or peacefully to persuade a person to work or not to work. The problem is often that people disagree over what peacefully means.

There has been a Statutory Code of Practice on Picketing (the ‘Code’) in force since 31 March 1992. It was introduced under John Major’s Conservative government and left in place by Tony Blair and Gordon Brown’s Labour governments as the appropriate standard to follow, and by every government since. A failure to follow the Code is not, in itself, illegal but it is admissible in evidence in court when deciding whether any picketing is lawful or unlawful under criminal and civil laws.

The Code itself warns that the law protects peaceful communication and persuasion but it is a criminal offence for pickets:

The Code also warns that pickets have no protection against civil proceedings being brought against them for any conduct occurring during the picketing which amounts to an actionable civil wrong.

The Code states that; violence and disorder on a picket is more likely to occur if there are excessive numbers of pickets; organisers should ensure that the number of pickets does not exceed 6 at any entrance to, or exit from, a workplace; and the Code says that frequently a smaller number will be appropriate.

So a picket should not be more than 6 people. It is important to remember that.

If you see a picket with small numbers (6 or less) on the picket line, then that isn’t because a Union doesn’t have support of its members. They could have full support and good valid reasons to be on strike. They are simply following best practice. No one wants a repeat of the violence from the 1970s and 80s.

Conversely, if you see a picket with large numbers (over 6), this does not necessarily mean they have large support of its members and nor does it indicate they have good reasons to be on strike. It simply means they are deliberately breaching best practice and, in doing so, risking breaching criminal and civil laws, which say more about the Union itself, than the merits in their industrial dispute.

At Ward Hadaway we have helped numerous businesses deal with unlawful picketing and options include: obtaining injunctions; civil claims for damages; and even private criminal prosecutions.