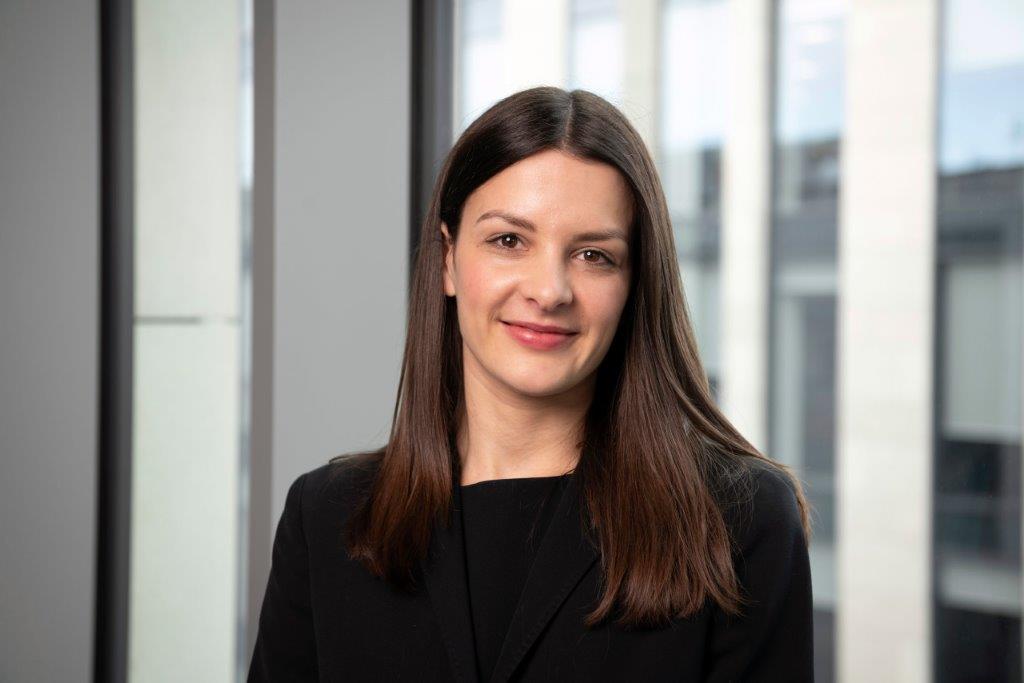 Mr K, a “go to” banker at Barclays Bank, was classed as disabled under the Equality Act.

He had Crohn’s disease (an inflammatory bowel condition). He had numerous absences from work because of his disability. Barclays managed his absences and performance under its capability procedure.

What was the outcome?

The Tribunal ruled that Mr K had not been given sufficient toilet access at work. Barclays had failed to comply with its duty to make reasonable adjustments. He recovered £8k in respect of his injury to feelings plus interest.

Mr K’s other claims of disability discrimination failed because:

What can we take away?

While points 1-2 did not result in any discrimination finding against Barclays, the Tribunal made some helpful observations. In summary:

What did the employer get right?