Social Housing Speed Read – Determining the suitability of accommodation to a homeless applicant with ‘protected characteristics’. 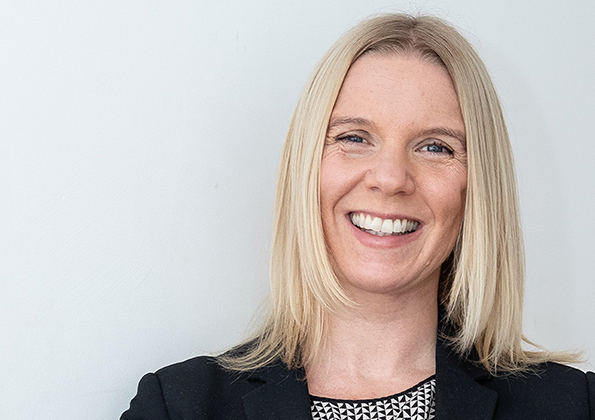 A recent judgement has outlined how far a local authority has to go to in its enquiries to determine the suitability of accommodation to a homeless applicant with ‘protected characteristics’ of disability and gender reassignment.

The Judgment from the Court of Appeal (Biden v Waverley Borough Council [2022] EWCA Civ 442), rejected an appeal which challenged the sufficiency of enquiries made by Waverley Borough Council (WBC) when determining the suitability of accommodation offered to a homeless applicant with protected characteristics of disability and gender reassignment.

Section 189B of the Housing Act 1996, also known as the ‘relief duty’, imposes a duty on housing authorities to help people who are homeless to secure accommodation.  In addition, the public sector equality duty (PSED) requires public bodies to eliminate discrimination; advance equality of opportunity; and foster good relations between different people when carrying out their activities.

In this case, WBC concluded they owed the Appellant a homeless duty under s189B in November 2019, and in January 2020 offered her a self-contained ground floor flat 0.9 miles from the accommodation the Appellant had been living in when she became threatened with homelessness. However, the Appellant rejected this, stating the property was unsuitable for a variety of reasons, namely that it would leave her ‘isolated and unable to carry out basic daily tasks’, that it was too far from her GP and support network, that she would be ‘unsafe in a remote and unfamiliar area’, that there was a lack of consideration given to her protected characteristic of gender reassignment, and that the suitability of the accommodation which was in a block of flats normally provided to single mothers and children.

Permission to appeal was granted on the basis that the case raised an important point of principle as to the extent of enquiries required of local authorities to determine the suitability of accommodation when a homeless applicant is transgender and has a disability.

The Court of Appeal rejected the appeal, branding it ‘absurd’ to suggest that the reviewing officer’s failed to have due regard to the protected characteristic of gender reassignment, whether stand alone or in conjunction with the Appellant’s disability. The Court of Appeal held that the reviewing officer gave a ‘very sharp focus’ to the Appellant’s circumstances, and made a composite assessment with relevant and reasonable enquiries made, all whilst having regard to the Appellant’s concerns. You can read the full Judgment here.

This decision confirms that when local authorities are determining the suitability of accommodation offered to homeless applicants with protected characteristics of disability and gender reassignment, they need only make enquiries which are ‘necessary fairly to make a decision’. This decision will be of reassurance to local authorities, as it establishes that there are no heightened duties on local authorities where an applicant has the protected characteristic of gender reassignment, acknowledging that enhanced or modified statutory protections which do exist are expressly stated in Equality Act 2010. The scope and scale of such enquiries is a matter for each local housing authority, and parallels should not be drawn with medical enquiries where the applicant has a disability. Courts should not intervene unless satisfied that no reasonable authority could have been satisfied on the basis of the enquiries made.