A watershed moment for the ‘gig’ economy? 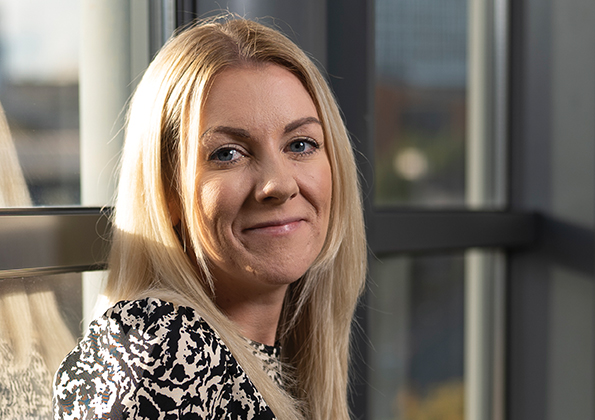 The eagerly awaited ruling of Uber v Aslam and others has just been announced by the Supreme Court, who have today confirmed that Uber drivers are indeed 'workers' and as such are entitled to a wide range of employment rights. This is likely to have a massive impact on those operating in the 'gig' economy.

The case began with two drivers in 2016, who brought the case before the courts as they believed that they should be considered ‘workers’ rather than self-employed subcontractors. Uber disagreed, arguing it is a technology services provider acting as an agent for drivers in their business relationship with passengers.

This case arrived at the Supreme Court last year after both tiers of the Employment Tribunal and Court of Appeal all found that the Claimants were indeed “workers”, and that they were “working” whenever they (a) had the Uber app switched on; (b) were within the territory in which they were authorised to work; and (c) were able and willing to accept assignments. It held that there was no contract between the driver and passenger and that, in reality, the drivers worked for Uber.

The Supreme Court today dismissed Uber’s appeals and upheld the decisions of earlier courts (see The findings below for details).

It is expected that this decision will have a huge impact on the gig economy with many more individuals now able to claim worker status.

With this new found status, Uber drivers are now entitled to claim minimum wage which extends to their entire working day, rather than just when they are on a trip. Drivers can claim up to two years back pay or up to £25,000 in the Employment Tribunal and up to six years’ back pay in the County Court.

Also drivers will now be entitled to 5.6 weeks’ of paid leave each year, amongst other whistleblowing and similar rights.

Whether the principles set out in the judgment will be codified into legislation remains to be seen, but it is expected to be the defining judgment in status cases for years to come. It will certainly be relevant to the future shape of gig economy working practices, which have been prevalent in the past decade, and have been so vital recently during the Covid lockdown.

If you have concerns about how this judgement may affect your business please get in touch to discuss.

In applying the test for ‘workers’, there were 5 aspects of the Supreme Court’s findings which were relevant for this question over the drivers employment status: